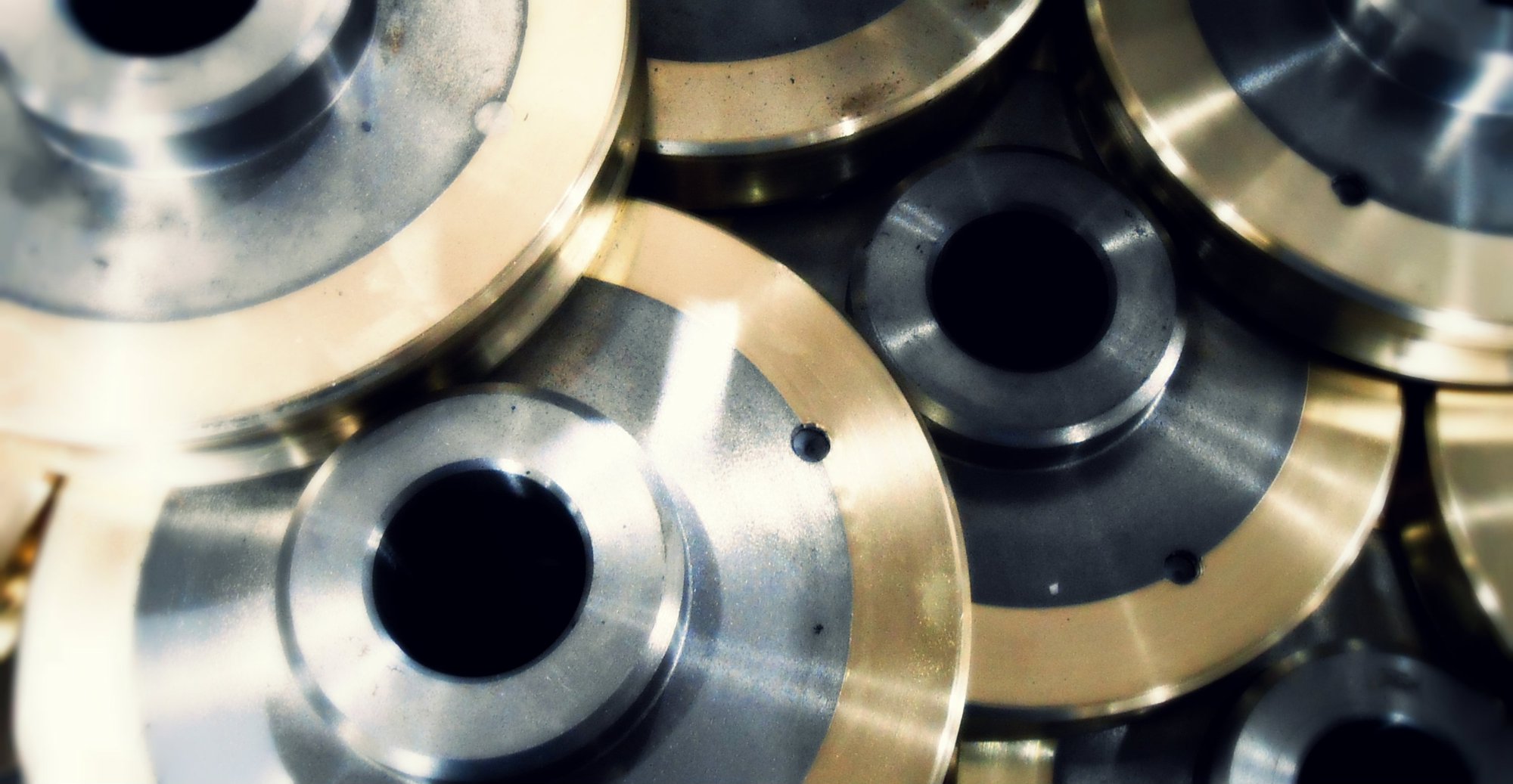 This is where rapid tooling comes in. Rapid tooling is tooling that is made with additive processes in which the term is derived from the most popular early name within the field called rapid prototyping. Furthermore, rapid prototyping eventually started extending some of the technologies to create objects out of metals and more durable items. This means that rapid prototyping can be used to create tools, like injection molds. Additionally, the natural terminology extension is known as rapid tooling, especially since time saving is very important.

Many additive technologies, such as laser powder forming and laser sintering, may be utilized to create tools directly in metals and other material. And thus, using the term, “rapid tooling” to these procedures in such applications appeared to be quite right.

On the other hand, indirect processes sometimes have been called rapid tooling, and that is not correct. These indirect processes occur when methods of additive fabrication are used to create a pattern or model where a tool is also created using a secondary process. Many of these methodologies existed a long time before additive fabrication was invented. Also, mainly all of these methods are able to use patterns from any fashion. Having said this, it’s determined that a process including material transfer by itself is not part of rapid tooling, but using one of these processes with a rapid prototyping pattern would be considered a part of rapid tooling. Methods often referred to as rapid tooling techniques include the following: selective laser melting (SLM), Laser Engineered Net Shaping, Direct Metal Deposition, and others. With rapid tooling, the necessary customization is granted for personal applications, instead of dealing with time-wasted, tedious trial and error measurements. Industries everywhere are able to apply these processes for more acute customization and better accuracy in record time.