History is full of stories about 3D printed houses. A new trend has begun due to a unique project occurring in Canada. A camper trailer thirteen feet long will be presented by the Wave of the Future 3D. Facebook will be broadcasting the even live for ten to fourteen days. The expectations are the size of the camper will break a world record. The Wave of the Future 3D’s founder and an RV company product specialist is Randy James. He believes 3D printing is capable of eliminating roughly 95 to 100 percent of all issues with campers. Create Cafe is a coffee shop and 3D printing workshop. The live 3D printing will also be hosted at their store. They have stated 3D printing can solve any problem. The name of this spectacular camper is The Wave. Large scale, custom built ErectorBot will be used for the 3D printing. This is believed to be the biggest 3D indoor printer in North America and the only one known throughout Canada. Randy Janes owns the ErectorBot 3D printer. The build areas are 28 feet in length, 7 feet in width and 7 feet in height. The idea is for the trailer to be 3D printed as one single piece. This will be accomplished with PETG plastic feedstock. 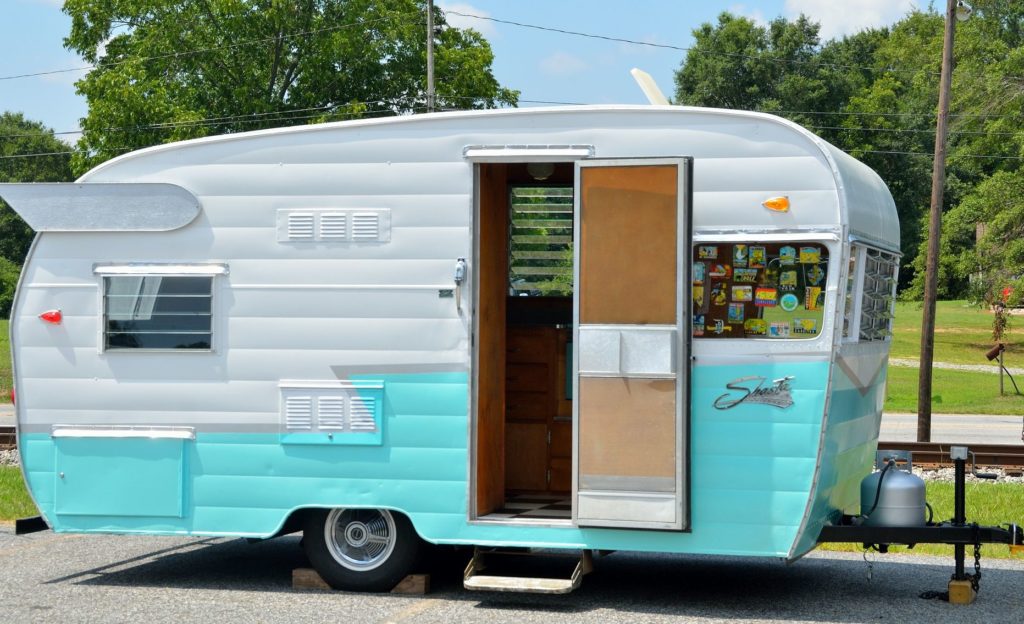 The Construction of the Wave

The Wave is equipped with a unique body to make to the strongest camper ever made. The trailer contains absolutely no seams, screws, nails or wood. This trailer will set a world record and be the largest item ever produced by Create Cafe. The record breaking potential of the Wave is because it is only one piece. A thirty foot 3D printed submarine hull was printed by the ORNL or the Oak Ridge National Laboratory for the United States Army. This was the biggest 3D printed asset but six different parts were required for the assembly. The previous Guinness World Record is also held by ORNL. This is a 3D printed tool for the wing of a Boeing airplane. The ORNL tool measures 17.5 feet in length, 1.5 feet in height and 5.5 feet in width. These specifications must be beat by The Wave to establish a new world record.

Collaboration with Saskatchewan Polytechnic was required for the 3D printing necessary for The Wave. An applied research grant was used for the collaboration of developing high flow, customized nozzles to push 3D printing to the edge. This partnership is on the cutting edge of 3D printing and created unique opportunities for the students to learn. The partnership is working well for both sides as they learn and share their expertise to solve the common problems found in the real world. When The Wave is finished, it will weigh approximately 600 pounds. The life expectancy of the camper is 100 years. The camper has the ability to be mobile and re-purposed in numerous different ways such as an ice fishing hut. It is possible The Wave will become one of the best innovations for the year. There are already mini models and digital plans of The Wave available for viewing at the Creative Cafe. Only time will determine, if records are broken or new innovations achieved in the world of 3D printing with this unique project.