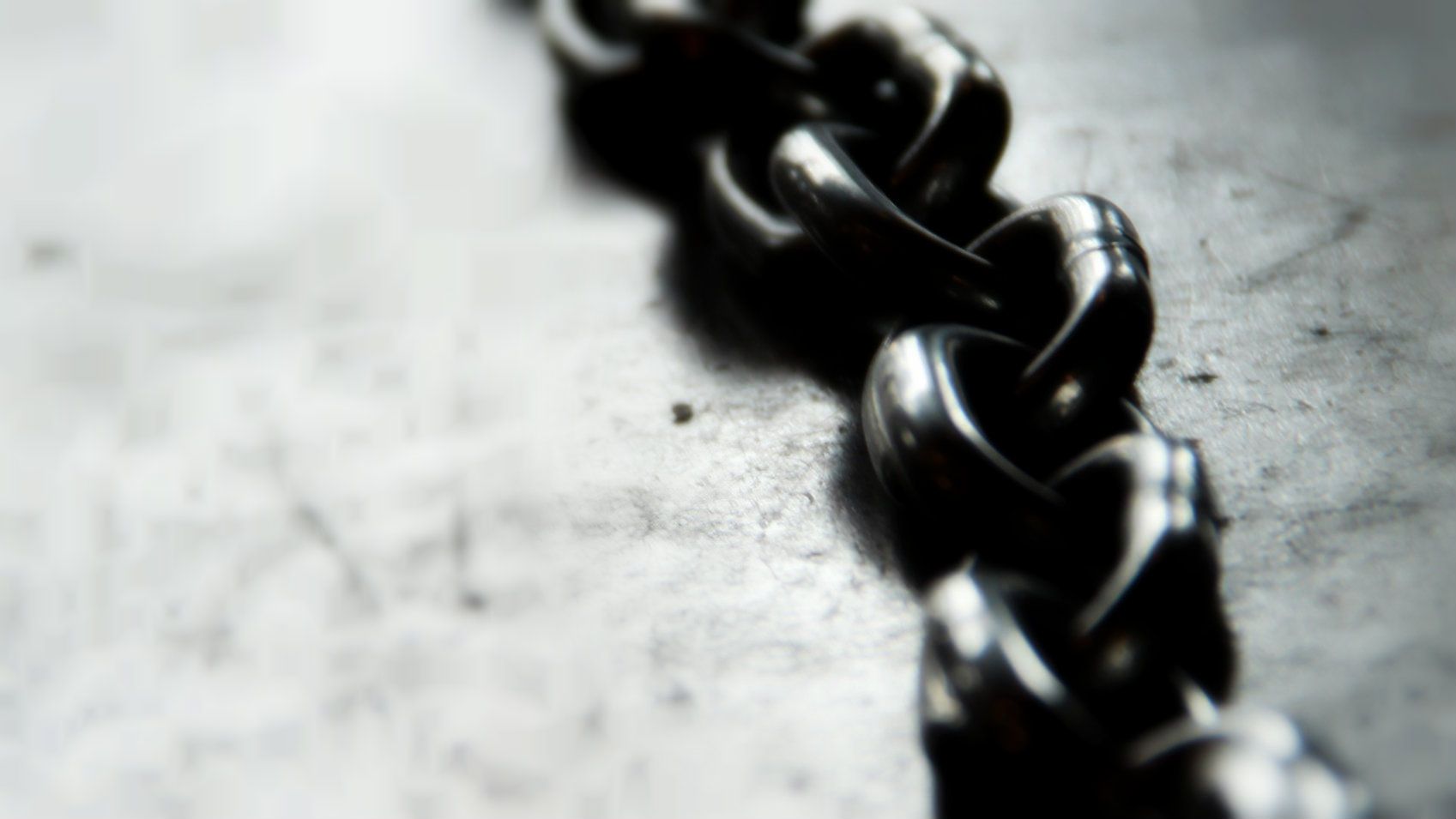 i. Conceptualization and Creation of a CAD File

Designing of the 3D object is the first step in 3D printing which can be done by drawing the object or downloading the various files that can be sourced from the internet.

A wide range of computer-aided design file types are available, and they come in a variety of parameters, formats, and names.

Operating the 3D program can be a daunting task for someone who has not been familiar with the program, but there are a lot of helpful guides for different programs. One may need to spend some time to familiarize themselves with the computer-aided design file.

Other individuals may opt to create models using the Google SketchUp application. Tools are available with which one can draw lines and shapes. The SketchUp program is easy to learn program for beginners. Other open-source programs available include the high-power Blender program and the less robust program 3D Tin.

ii. Converting the File to a Standard Tessellation Language

Most additive manufacturing systems use STL files as the standard file. An STL file is simply a triangulated representation of a 3D CAD model.

As a result, faceting of the 3D model will take place. STL files can be automatically generated from CAD programs except the SketchUp program that may require a plug-in. The STL files have been used for a long time, and they were the first machines to be available commercially.

When exporting programs to STL, parameters such as the angle tolerance, chord height, deviation, and poly count affect the faceting of the STL.

Errors may also arise during the transfer process. Some mistakes may end up compromising the printing capability of the machine. Software tools are available with which the STL tools can be inspected and repaired in case of any errors.

iii. Transferring the STL File to the 3D Printer and Setting of the Parameters

After generating the STL file, it should be exported to the software that will run the three-dimensional machine. The process of transferring the STL program involves two steps.

The first phase includes the modification of the STL program within the printer. The second step commands the machine by the use of G-codes depending on the specifications required.

Standard open-source programs utilized in this process include ReplicatorG used in positioning of motors and the Skeinforge that is used in setting parameters like the extrusion temperature.

The process may take between twenty minutes to an hour or more depending on the size of the object and the resolutions being used.

Other manufacturers prefer copying the file to an SD card which is then inserted into the printer. The use of the SD card allows the printer function independently without having to coordinate with the computer.

iv. Printing and Removal of the 3D Object

v. Cleaning of the Surfaces and the Object

The surfaces upon which the object was built may require cleaning by use of solvents or light. The support structures may also need to be removed. The removal of these structures may require cutting or dissolving in cases where soluble materials were used.