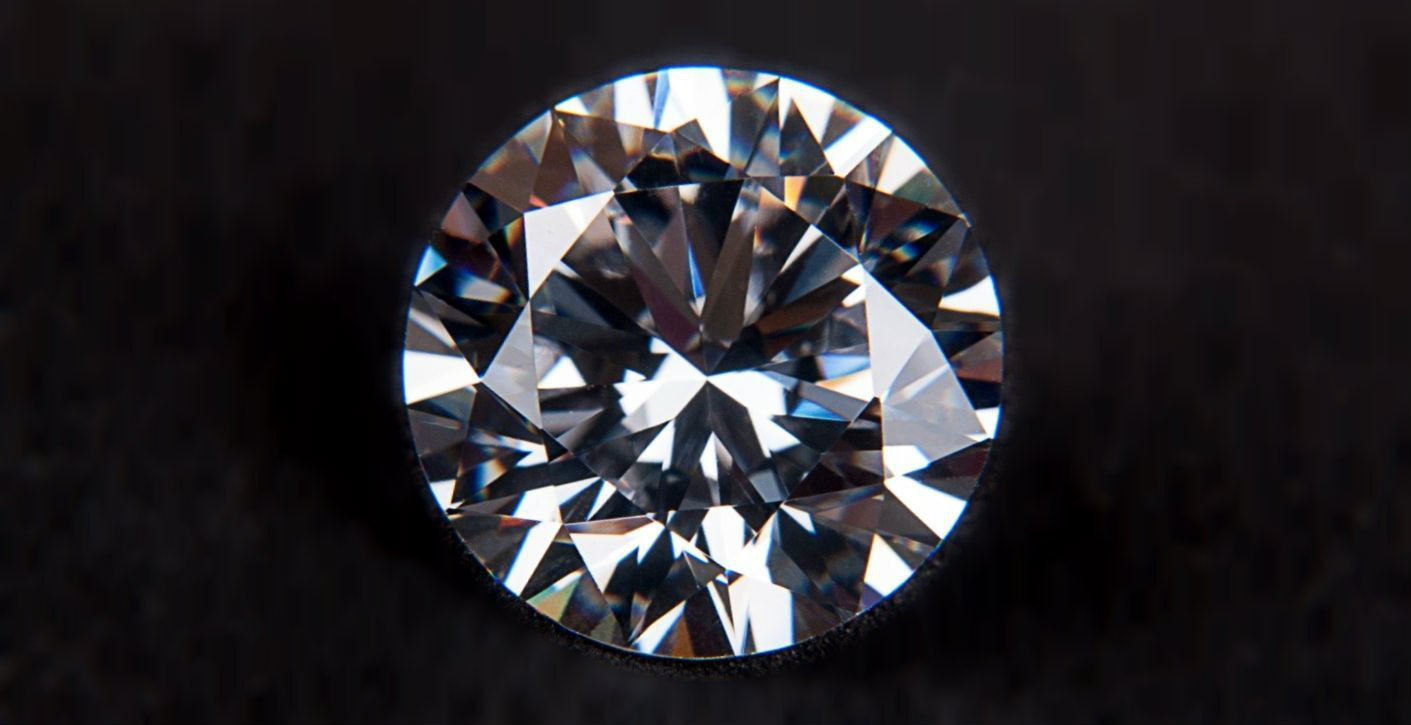 In the field of manufacturing, rapid prototyping is used to make a three-dimensional model of a part or product. Also, it is used to test the efficiency of a product or part design, before it is manufactured in larger quantities. This article looks at the applications of rapid prototyping in the fine arts, architecture, jewelry, and industrial design.

By chipping a marble way a layer at a time to get the exact form he had visualized, Michelangelo accomplished the greatest potential of his work. Most of his later unfinished works of art which were created using similar methods give a strong impression of objects created by stereolithography caught in the moment of rising from a vat of resin but hardened and frozen in time. It may not have been an additive or rapid process, but it is a multi-degree of freedom layered fabrication method that is conceptually similar to some types of contemporary rapid prototyping technology. Nowadays, layered fabrication is being utilized by many artists to create a wide range of sculptural objects. Although some of these works are still abstract, a majority are pragmatic and emblematic. The abstract objects can be based on pure imagination and artistic free will; some are derived from computation or mathematics. It might not have been possible to create some works unless by use of prototyping.

Jewelry and related arts have not been spared either. Some manufacturers like Solidscape in the US and EnvisionTEC of Germany have focused on using this application. Also, some universities programs and service bureaus emphasize on the manufacture and design of jewelry using the rapid prototyping technology, and the output of this system is used as a pattern for lost wax, or other forms of casting the manufacture of jewelry. Another long-term possibility is the direct manufacture of jewelry, although while precious metals are not yet easy to use for direct output, some few artists are starting to explore the option of the existing materials for such processes as stereolithography and selective laser sintering as final media.

There are some amazing works going on in the field of industrial design, although it requires a higher resolution and more aesthetically considerable output before rapid prototyping makes sizeable entry. Presently, there is probably more interest in architectural modeling where some intricate post-modernist building forms. For instance, works of the American architect Frank Gehry are easily and religiously presented than they could if they were using conventional construction model techniques.