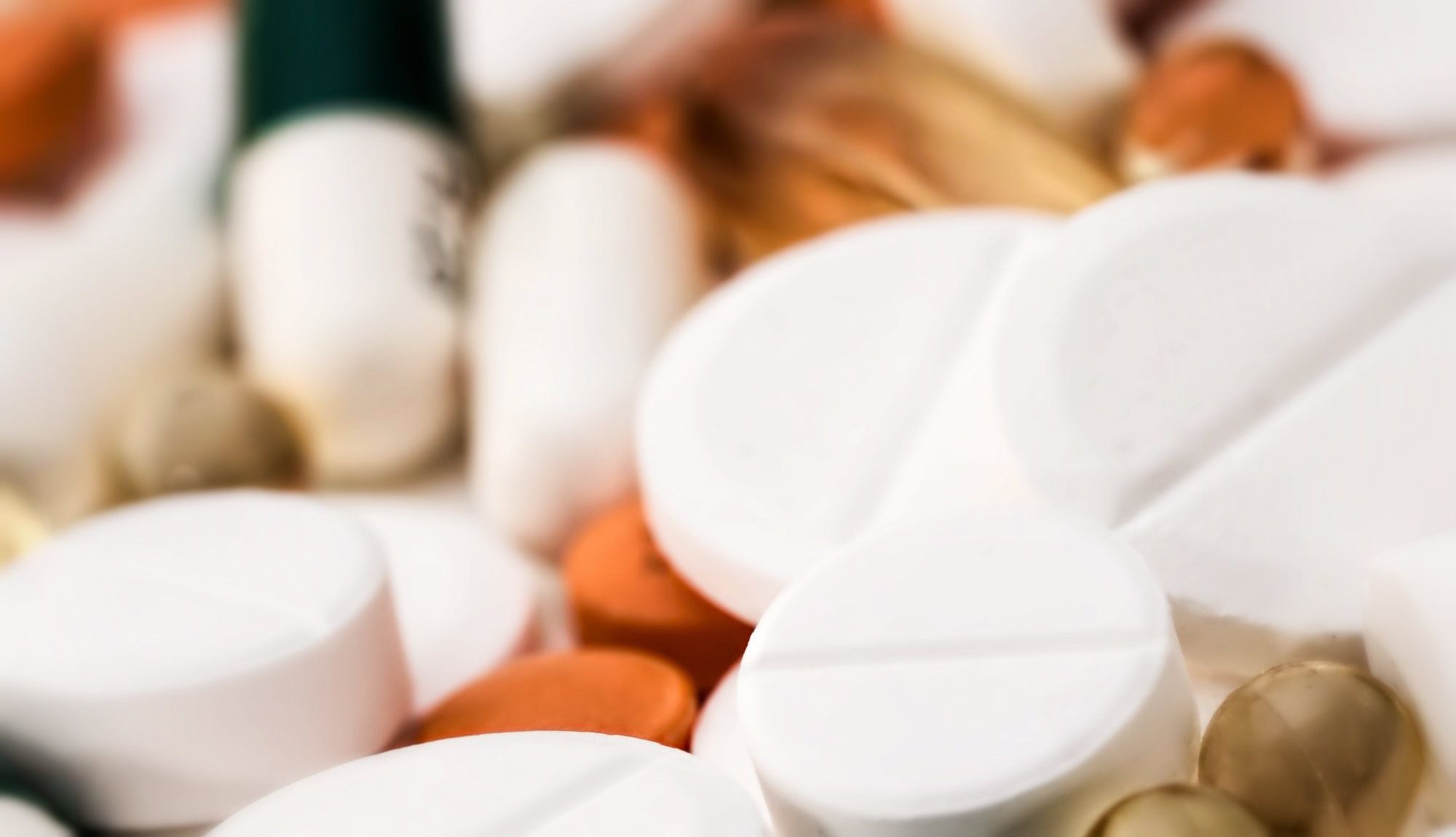 Rapid prototyping technologies have introduced a new approach for surgical planning and simulation. The technologies enable one to create anatomical objects in a three-dimensional view giving the surgeon a realistic representation of the target organ in the body.

Development of Medical Devices and Instrumentations

Other important applications of the prototyping technology are in the development of medical devices and instrumentations. Medical instruments that have been upgraded using the 3D technology include surgical fasteners, scalpels, retractors, display systems, among many others.

Besides the designing of the medical devices, the prototyping technology is also used in the manufacturing of these devices. Devices that need to be specifically individualized for a particular patient are the candidates of the additive technologies.

Most hearing aid devices are designed using the stereolithography or the selective laser sintering. Other areas that are adapting the rapid prototyping technology is the replacement of teeth.

Some drug dosage forms are also designed by the use of these technology. Especially the dosage forms that are difficult to design using any other method.

Tablets having a sustained drug release are also being manufacture using the rapid prototyping technology. The new technology has improved the safety of drugs to patients by minimizing the adverse drug reactions that may arise.

Application in the Manufacture of Prostheses and Implants

Rapid prototyping plays a crucial role when it comes to implantations and use of prostheses. Through the technology, prostheses that have been specifically designed for a particular patient are now available. Patients whose requirement is outside the standard size or those who require special treatments can now get some customized prostheses that fits them at an affordable cost.

Various types of rapid prototyping technology have been applied in the various medical uses with some of them being selected as the standard method. An example of standard method used for medical purposes is the CT scan used in the hip replacement surgical procedure.

Data from the CT scan is combined with engineering data to join to the bone. The data is then turned into a plastic model to be applied as an implant for the patient.

Other medical applications of the prototyping technologies is in the replacement of the external missing organs. In such instances, the remaining organ is scanned into a three-dimensional image, and the mirror-image of the data acquired is used to build data for the missing organ.

Planning for Surgical Procedures and Other Scientific Applications

Models of complex organs in the body are being developed using the rapid prototyping techniques. The models are used by surgeons to get the real impression of the structures before a surgical intervention is performed.

Complex procedures, especially those ones involving the craniofacial and the maxillofacial surgeries utilize the scientific application. The models are always placed in the surgical rooms where the procedure is being done by the surgeon.

The most commonly used technology for this application is the stereolithography. The model has some of the most reliable features, such as the transparency and developments in the color resins, enable a clear differentiation of tumors and any other foreign growth in the bodies.

Rapid prototyping technology is also used in the manufacture of biologically active implants and also in tissue engineering. The application involves the use of selective laser sintering of ceramics.