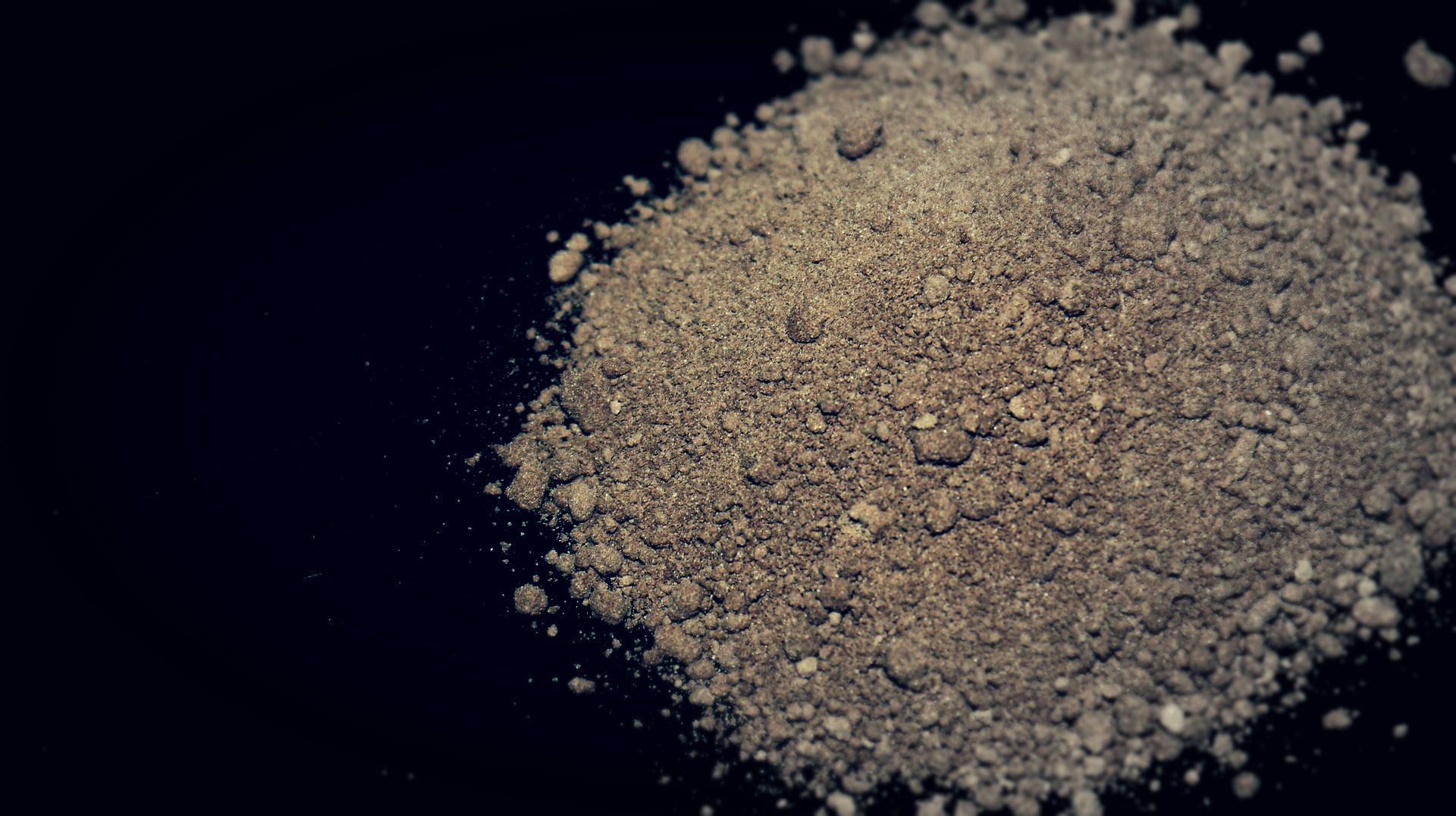 LOM is a highly integrated additive technology that can be used to produce accurate finishes, even though the stability of paper objects falls short of those manufactured using most RP techniques. The objects developed using LOM look very similar to wood. LOM technique can also be deployed on a vast range of materials, besides paper such as ceramics, metals, plastics and composites, but on a limited scope. A typical Laminated Object Manufacturing machines feature components such as portable mirror, heater roller, wastepaper take-up roller, paper feed roll and laser.

The other critical operating apparatus includes smokestack and sealed chamber. Over the years, variations of LOM have also been developed by companies such as Mcor Technologies Ltd of Ireland, Helisys, Cubic Technologies and Solido 3D of Israel. The Mcor technology uses a knife in place of laser to cut and separate various 3D layers, before applying a bonding adhesive. The success of Mcor product is attributed to its low cost and excellent marketing strategies. Helisys, which was once a leading supplier of LOM in the US ceased operation in 2000, but its products, are still marketed by Cubic Technologies.

The Pros and Cons of Laminated Object Manufacturing Technique

Materials used in LOM object development, such as copier papers are generally very cheap. However, this technology is yet to be fully adopted as a mainstream additive technique. Some of the popular LOM application areas include the biomedical field and the process of making fluidic components and instrumentations. On the downside, the copier used in LOM is cheap and unstable because the material absorbs moisture fast. The end product can also appear warped and inaccurate. The other negative point includes LOM’s limited ability to create detailed 3D objects.

Under the Laser Powder Forming technology, a computer controlled system is used to trace the object shape. In recent years, this laser fusing technology has gained wide acceptance among industry players because it allows users to fabricate dense objects as well as metal components at quicker speeds.

The laser released by LPF is focused using a powerful lens that is controlled by the movable joint. During the development stage, the X-Y-Z fabricates every layer of the object under development. The laser beam delivery process is fairly flexible and can be undertaken either using fiber optics or a simple right angle mirrors. The metal powder is normally fed into the system and distributed around the head using inert pressurized carrier gas or gravity. The inert gas helps cover the melt pool better layer surface wetting and adhesion.

The object created by this technology is usually placed on a rotating build platform to make it easy fabricate on multiple angles. Some of the popular metallic materials that are often used during Laser Powder Forming include copper, titanium, stainless steel and aluminum. These materials can be fed into the system in the form of wire or powdered feedstock. When it comes to laser, the power can range from a few 100 Watts to 20KW and higher. The amount of wattage used generally depends on feed rate as well as the type of material being used.

The LPF process may require finish machining to create more desirable objects. However, unlike laser sintering Laser Powder Forming does not require secondary firing process. LPF technology is mostly used in fabricating molding tools. The technology can also be used on a wide industrial scale to fabricate titanium metal components in the aerospace industry. Several studies about LPF have been initiated by various governments and university laboratories in the US, Asia and Europe to expound on the full potential of this additive technology.

Laser Powder Forming technologies offers several advantages over similar technologies. The benefits include the ability to develop large tools and components in a shorter timeframe using various metal alloys and composite materials. Some of the disadvantages of using LPF machinery include its huge size, high energy consumption, high operating cost and limited geometric freedom. The undercuts produced by LPF during the 3D development process may also require secondary machining.