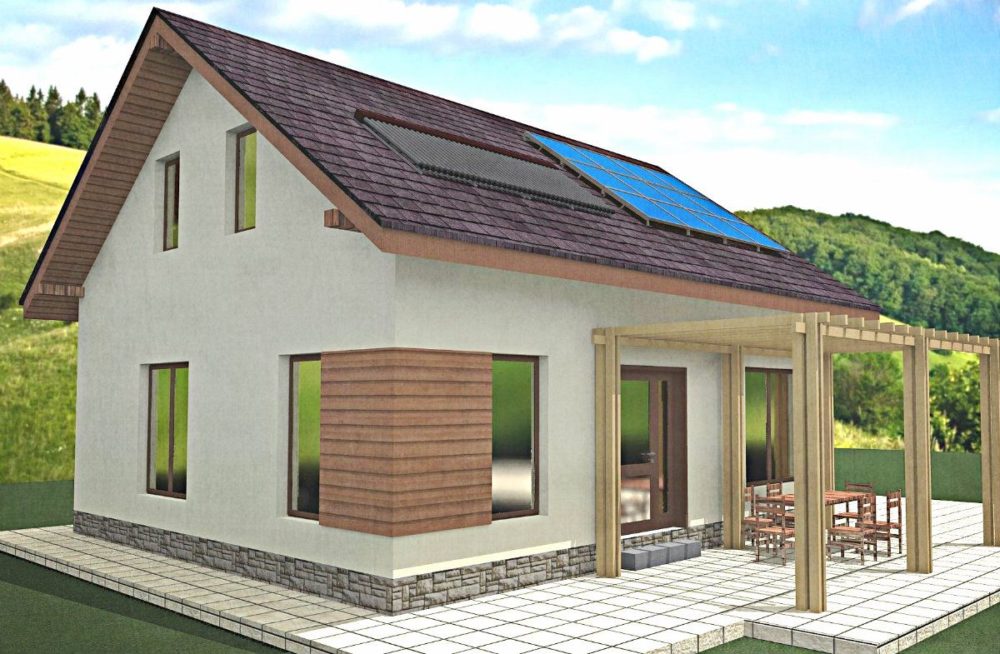 A multi-billion dollar industry was born at the turn of the 21st century when the process of 3D printing was introduced in the 1980s. In the past thirty eight years, a lot of changes have been done to the industry, allowing buyercs to purchase their own 3D printers for less than a laptop. It is estimated that by the year 2019 this industry will be worth more than 20 Billion dollars. We estimate it will be worth more if certain industries, like the medical and housing, put these printers to use for mass production. Though there are hundreds of ways in which the 3D printing technologies can be used, we’ve narrowed it down to some of the favorite applications. This article is focused on describing those applications, and is open to interpretation for you to do further research.

These applications are not in order of importance, because they are all fascinating in their own ways. We’ve chosen to discuss food items, innovation and a faster and inexpensive way to prototype, prosthetic components and body parts, houses and architecture, and tissue engineering (organ printing).

1. Edibles
Food printing has already happened. At the CES convention we witnessed the first 3D printed chocolates, candies, and other cakes. The machines are so precise, that they can print intricate designs perfectly, such as these.

2. Prototypes
One of the main reasons why 3D printers were created, was to allow entrepreneurs and hobbyists to quickly get ideas off their minds and into reality. 3D printers allow people to do just that, by designing, uploading, and printing their ideas on the spot.

3. Prosthetic
The medical industry will see a tremendous increase in its availability of prosthetic parts, and this increase will allow prices to become more affordable. We often see photos of children, and adults in third world countries missing a leg, arm, or other body parts. It would be great if these costs were able to come down, due to the availability and ease of printing them with inexpensive, but durable materials.

4. Houses & Architecture
In a previous article, we discussed how Winsun, a Chinese construction company is printing houses in twenty four hours. If they had the money and resources to do this non-stop for a year, they would be able to literally print, 8,760 houses in one year. This would create a lot of revenue for electric and water companies, and would help solve the issue of homelessness.

5. Organic Printing
Printing organs sounds like something out of a movie, but that’s because it is. We often create movies as a reflection of our futures, and printing organs is arriving faster than we imagined.

In conclusion we have provided our favorite 3D printing applications. Hopefully you will do further research to understand why 3D printing is such a revolution.