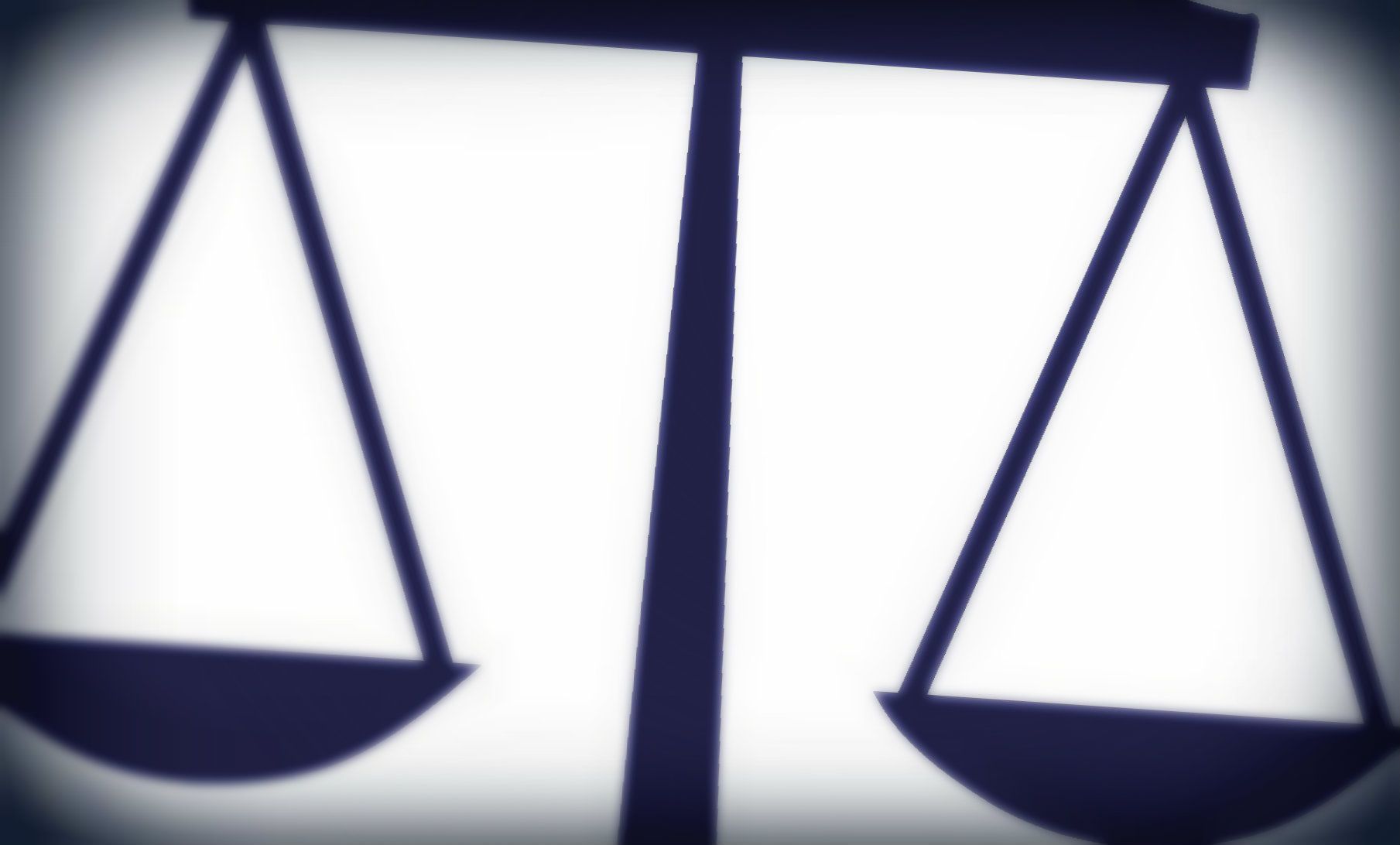 The most recent comparison of the 3D printers was the uPrint machine manufactured by Stratasys and the thermoplastic extrusion machines that are made by companies such as MakerBot and Bits from Bytes. The uPrint machine recorded a high number of sales compared to the sales of the assembled devices.

Stratasys has built a new professional machine, called Mojo. The new entry-level machine has superior features, such as a soluble support system together with starter packs. Stratasys is also offering the device on leasing programs starting at 185 US Dollars.

The high prices of devices manufactured by Stratasys is justified by the superior controlled parts with which the machine is built. The company has plenty of experience that is incorporated during the production of these machines.

Over decades, Stratasys has maintained the materials and software that have been used in designing the three-dimensional machines. Much attention paid to the small details used in building the machine has contributed to a greater difference. The industry has the best-qualified industry experts that provide clients with 3D services.

The best three-dimensional machines in the market are determined by their ability to meet the criteria of the individual purchasing them.

Most of the fabrications have their unique shortcomings, and it is the person buying the machine to select the one that meets their needs. The most affected three-dimensional machines are the ones having low-cost because the manufacturers are inexperienced.

What to Consider When Purchasing a Machine?

The most important consideration is the intended use of the machine. Individuals who are after very electric models need to check the three-dimensional printing technology. Stratasys Ltd. is the company to consider for those people who are after high-quality output. Objet PolyJet™ formerly produced the inkjet technology that is currently provided by Stratasys Ltd.

Thermoplastic extrusion-based materials are recommended for individuals interested in purchasing durable parts that are sustainable and those that can be applied at the end-applications.

Individuals may also decide to buy the low-cost thermoplastic extrusion machines with the aim of saving money expenditure.

Because no three-dimensional printer machine has all the required features, one will be forced to trade off some of the desired features.

Some of the best open-source hobbyist systems include the ones manufactured by RepRap Ltd. The three-dimensional printing machines are available at an affordable cost and are highly adaptable to the consumer’s specifications.

Open-source printer machines from QU-BD manufacturers are also available at low costs, and they are modifiable by the end user. The machine also comes with heated build platform that comes with an upgrade system.

Commercial systems available include systems supplied by Solidoodle, the manufacturer. The machines are provided at an affordable cost, and they are built with affordable materials. The materials also come with heated build platform.

Leapfrog manufacturers produce machines that are affordable and come with other superior features such as Wi-Fi connection together with a large print value. The system is also built with a second extruder that is available for 250 US Dollars.

The Asiga Manufacturers produce commercial systems that are affordable and provide a better operation.

Important features to consider when buying printer systems include the ease of using them and the speed of operation. Other features include support structures, better accuracy.