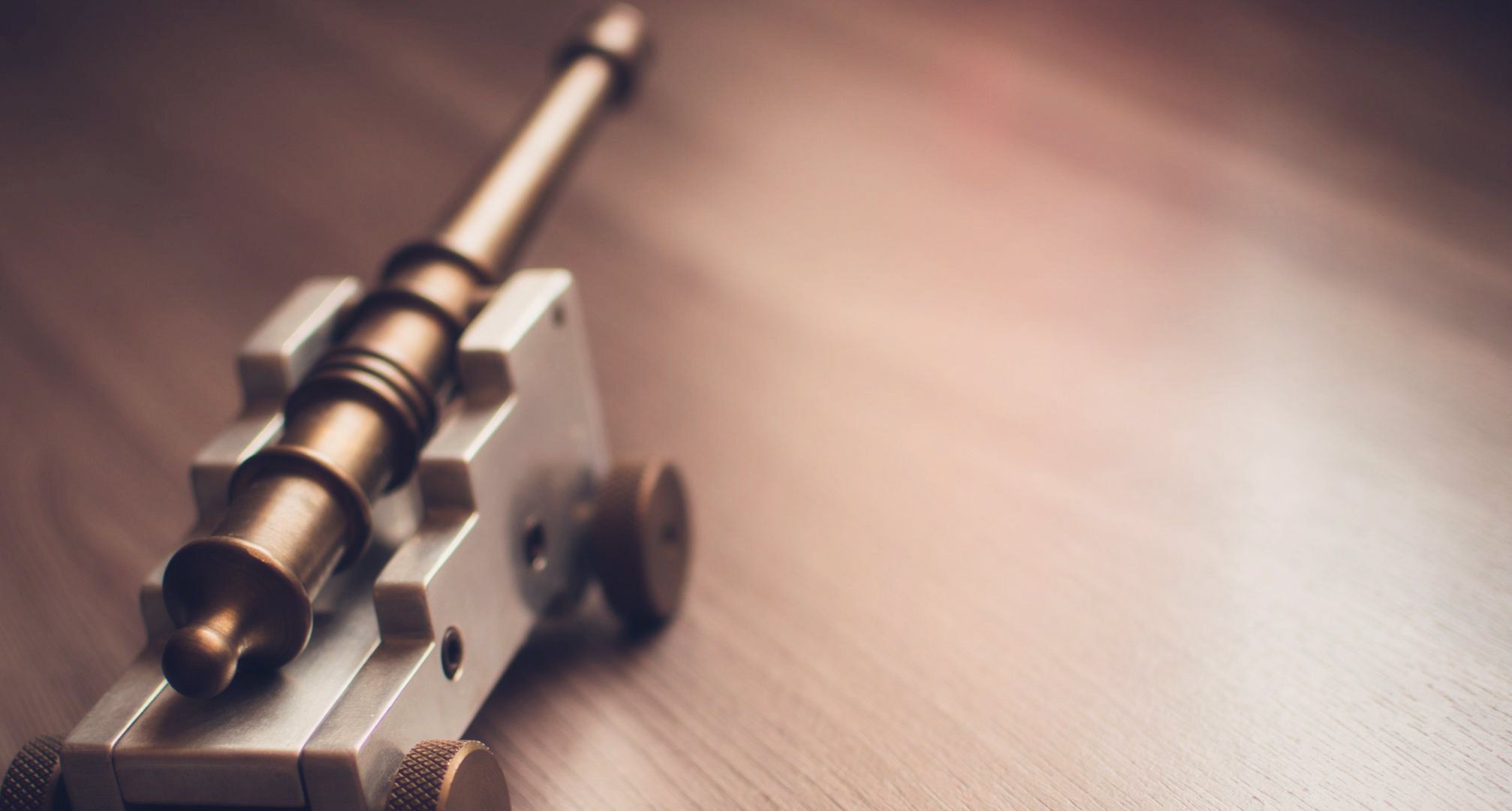 Most people often wonder the distinguishing factor between Rapid Prototyping and 3D Printing; well, the two terms are used along each other and have distinctive similarities. For instance, they both build models layer by layer from STL data. RP, as it’s commonly known is a technical term for this type of additive manufacturing process while 3D is the colloquial terms for the same to make many people grasp the technology easily. However, RP is done at industrial-level while 3D is done at the level of the consumer. That said here are some major differences between the two.