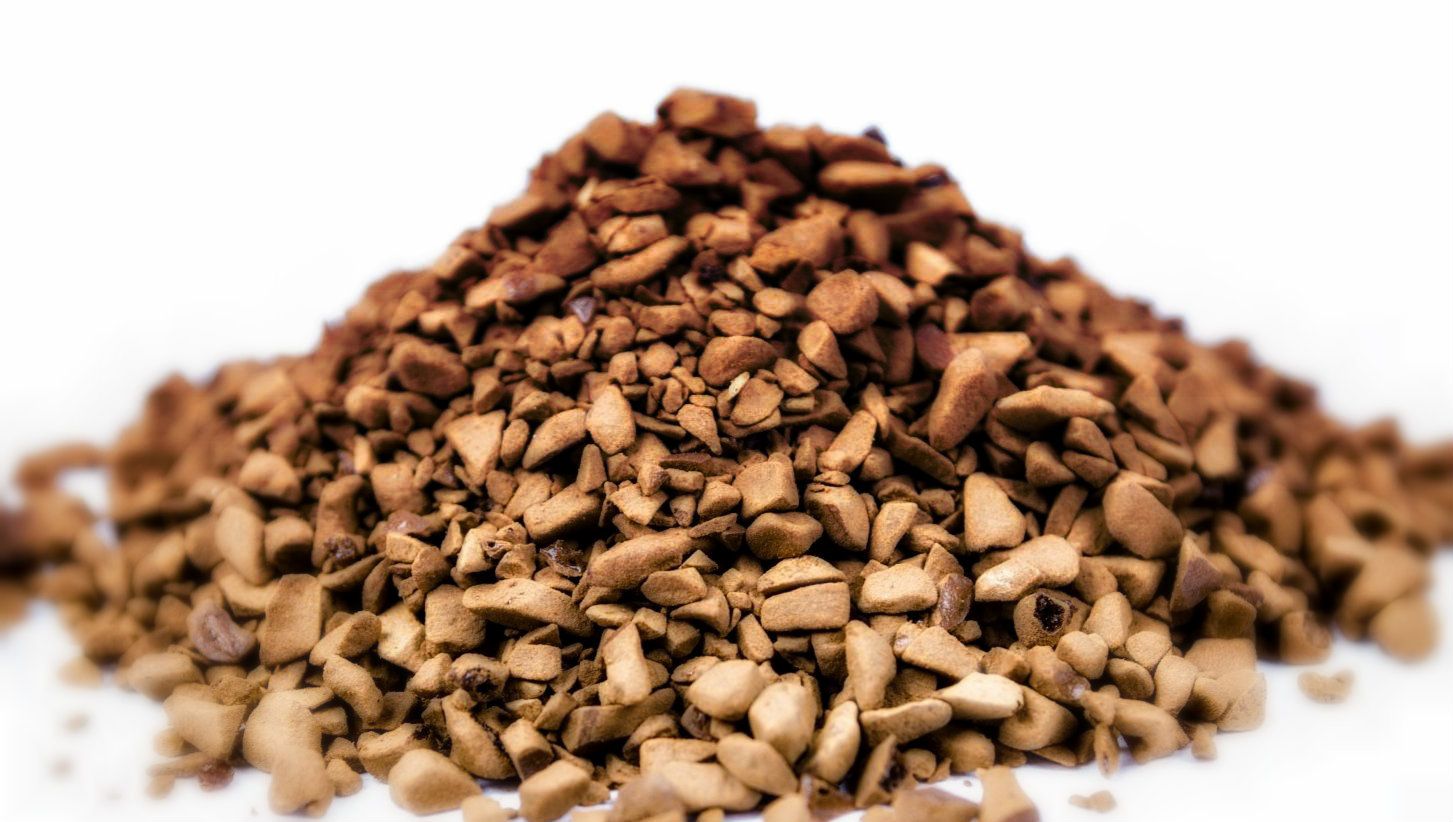 3D printing has greatly revolutionized the printing process since its introduction in the late 70’s. The technology has made it possible for 3D companies to create low cost prototypes and specialized components for various industrial and specialized needs. The granular binding process involves fusing different layers of granules in a repeat process in order to build a desired object. In most part, the sintering process that helps create solid media is often done using a laser beam and support systems.

On the other hand, although the vast majority of 3D printing is carried out using molten plastic; one branch of 3D printing that is growing fast is the one that involves metal fabrication and forging. Good examples of these additive metal manufacturing processes include Selective Laser Melting (SLM), Electron Beam Melting (EBM) and Direct Metal Laser Sintering (DMLS). Speaking in the same breadth, it is important to recognize that metal printing techniques are slightly different from plastic printing technologies.

DMLS is an efficient, additive making process with a huge leverage over other 3D printing techniques because of its versatility. Under this technique, you can work with various materials including special metal alloys, polymer-based materials and other different mediums. The technology was first developed by the Munich, Germany based firm, EOS.

The DMLS process involves applying thin sheaths of metal powder on the surface earmarked for printing. The laser is then used to sinter the powder in order to ensure slow but steady fusion when constructing 3D objects with thin layers. Since this technology is able to read and follow intricate geometries assigned by the CAD file, layers with a thickness as small as 20 micrometers can be fused easily layer-by-layer. Once the printing process is complete, the object is left to cool. DMLS end products are usually removed from the residual tresses; as such, it is easy to work with metals and other conducive materials under pressure.

Electron Beam Melting is an addictive manufacturing process that works the same way as Selective Laser Melting (SLM) to produce detailed and highly dense models. However, EBM uses an electronic beam instead of laser to melt the metal powder medium. This technique is often applied to a limited number of metals used in the aerospace industry such as Titanium alloy and cobalt chrome. The biggest advantage of using EBM technology compared to metal sintering techniques is its ability to produce sturdy, dense and void-free components because it operates above the melting point.

SLS is an addictive laser manufacturing process that involves sintering powdered materials to develop 3D objects. The technology uses a high-powered laser to fuse materials such as glass, plastic and metal powders to create mass objects. However, this technology is much more suitable for producing small components and rapid prototyping. Today, laser sintering is used in direct fabrication of ceramic objects and metals.

Laser sintering is eerily similar to stereolithography, only that a laser beam is passed over the surface of a compacted powder. To attain the desired layer thickness, the powder is spread using counter rotating roller and a piston. Under laser sintering and stereolithography, the motors used to develop 3D objects are guided by CAD data input. The SLS technology was first produced and patented in the 80’s by Dr. Joe Beaman and Dr. Carl Deckard while a company called 3D Systems uses the term Selective Laser Sintering (SLS) as its trademark.

Since laser sintering is often used to produce a wide range of engineering plastics and metallic components. The technology has the same advantages as those offered by less expensive additive technologies. Some of the products that can be made using this additive process include medical and aerospace products. The downside of using laser sintering technology includes its complex nature and limited application. The technology is also expensive because it uses components such as scanners and laser to run efficiently.