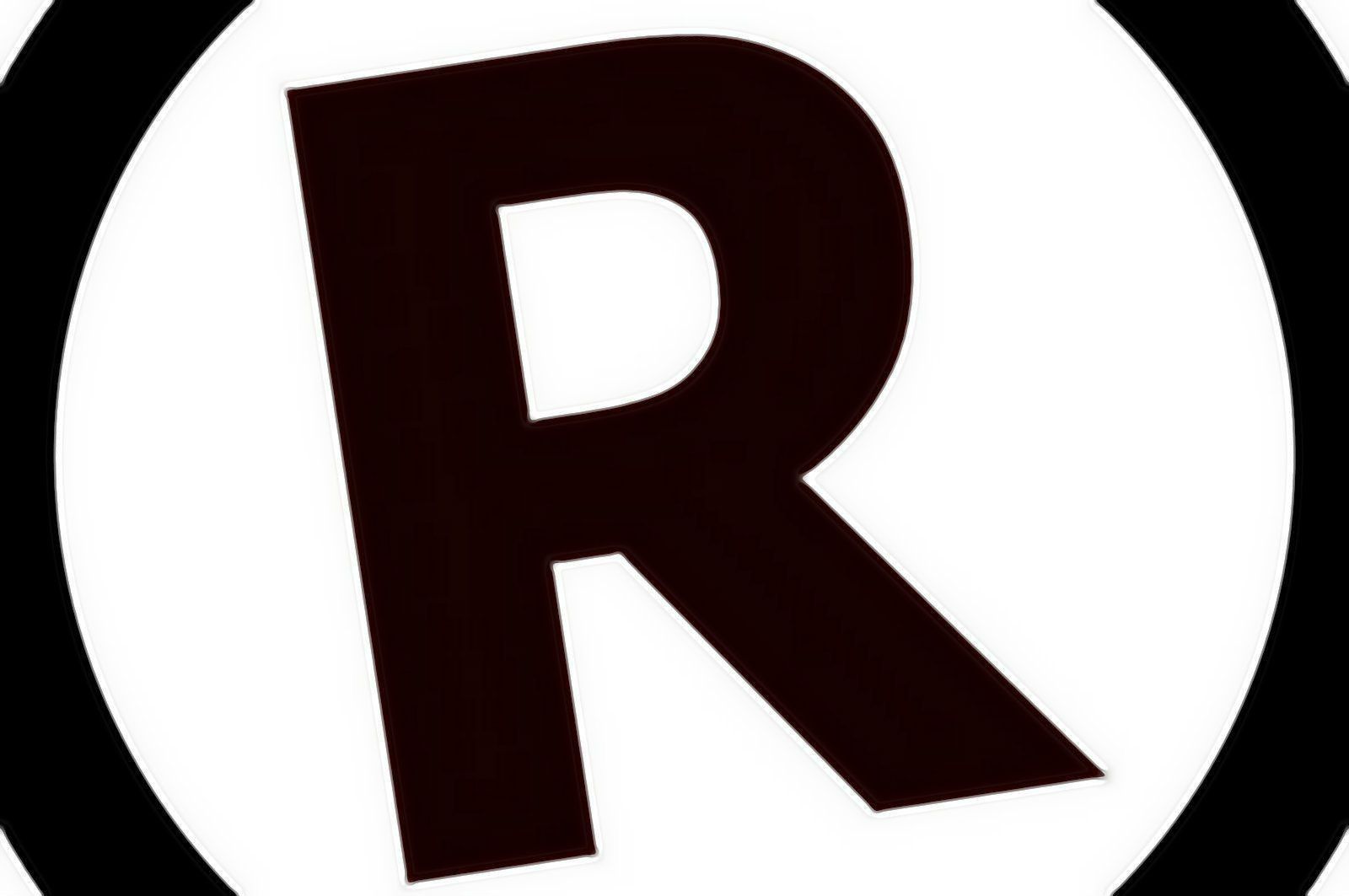 Open-source 3D printers have demonstrated their ability to replicate the existing technology. Their performance level at the moment can work well for business applications that are less essential, and for hobbyists.

The most important reason for building a machine apart from just keeping it going, is to use it in making other things. If the 3D printed objects are not attractive or useful, then the chances of them being taken up by the hobbyist are considerably slim.

The people interested in machines that make things, often aim at developing a revolutionary application that will have the technology gain wide acceptance. One can get a machine already fully assembled, and then embark on improving the accuracy, and make the machine much easier to use.

Software and hardware are two very different and independent sectors. Being able to give functionalities and abilities to a machine using software development is pretty much the same as being able to learn a foreign language.

As for designing of hardware, it is like being a physician. It requires not only the knowledge to assemble parts but also the necessary experience and expertise. The basics can be done by anyone, but to tackle the electromechanical systems requires more of the knowledge and experimentation to have desirable results. After all, the basics already exist. Progress in the quality of results is what makes a 3D printer machine more desirable.

A deeper understanding of the interaction between the machinery and the materials is needed in the hardware movement; something that poses challenges even to the experienced engineers.

Software iterations can quickly be done since one only requires a computer and the programming knowledge. The applications of the results are also much easier and more direct.

As for hardware iteration, it must be carried out practically and requires measuring, laboratory space, and instrumentation. This can take minutes or even days to produce a complete and efficiently-functioning machine. The hardware part requires much more commitment as compared to the software aspect.

The difference can be derived from the drive; pretty much the same as comparing Socialism to Capitalism.

In the traditional electromechanical engineering development process, detailed and explicit design goals are written down first. After that, one particular approach is picked, its criteria of performance defined, and the budget determined. Schedules are set, materials for the design are acquired and after completion, the final product is tested to determine if the goals set in the design have been accomplished or not.

In this process, the goals might change along the course of the project altering the schedule and the budget. This process is not as perfect; the main aim is getting done with the job.

As for the Open Source, the environment is rather unstructured with less central authority, goals and schedules. People work on their 3D printer projects in the manner they best can. There is no defined professional consequences or goal-directed efforts. Since the work is for the good of all taking part in the project, and the software and hardware aspects of a project have undefined periods of time to complete, a sense of urgency becomes more difficult to establish.

The legal framework touching on the intellectual property is subject to change with the evolution of 3D printers’ technology. The economic forces behind intellectual property cannot be underestimated. The large companies can easily litigate small companies. It is their duty to do so, so as to protect the ongoing value and the property of its shareholders. This is quite unfair and is something that should worry the open-source community.

However, the giant companies do not just ignore the open source community. Violating a patent causes more injury to the company’s owners than violating copyrights. Everyone is quite proprietary about their owning. At the moment, the US additive fabrication field has over 11,000 patents and applications for the same. This indicates that as time progresses, it will get more difficult not to interfere with previous work, and therefore keenness should be observed to avoid patent violations.

The progress of the open-source developers highly relies on their ability to come up with original inventions. The inventions should get to the patentability and free-licensing level. It is a much better and smoother journey for the open source developers when they act altruistically rather than falling into the temptation of only aiming at making profits.

Building upon already existing work is possible and allowed within some sections of the legal framework. But one may get to a situation where they cannot find methods and materials that will not violate the patent of the original creators. This ends up leading one to the patent violation, hence faces legal consequences. All the effort and time one had dedicated goes to waste.

It is, therefore, more logical to come up with new inventions rather than having to battle with the legal systems. One can always be sure that the patent holders are always looking.