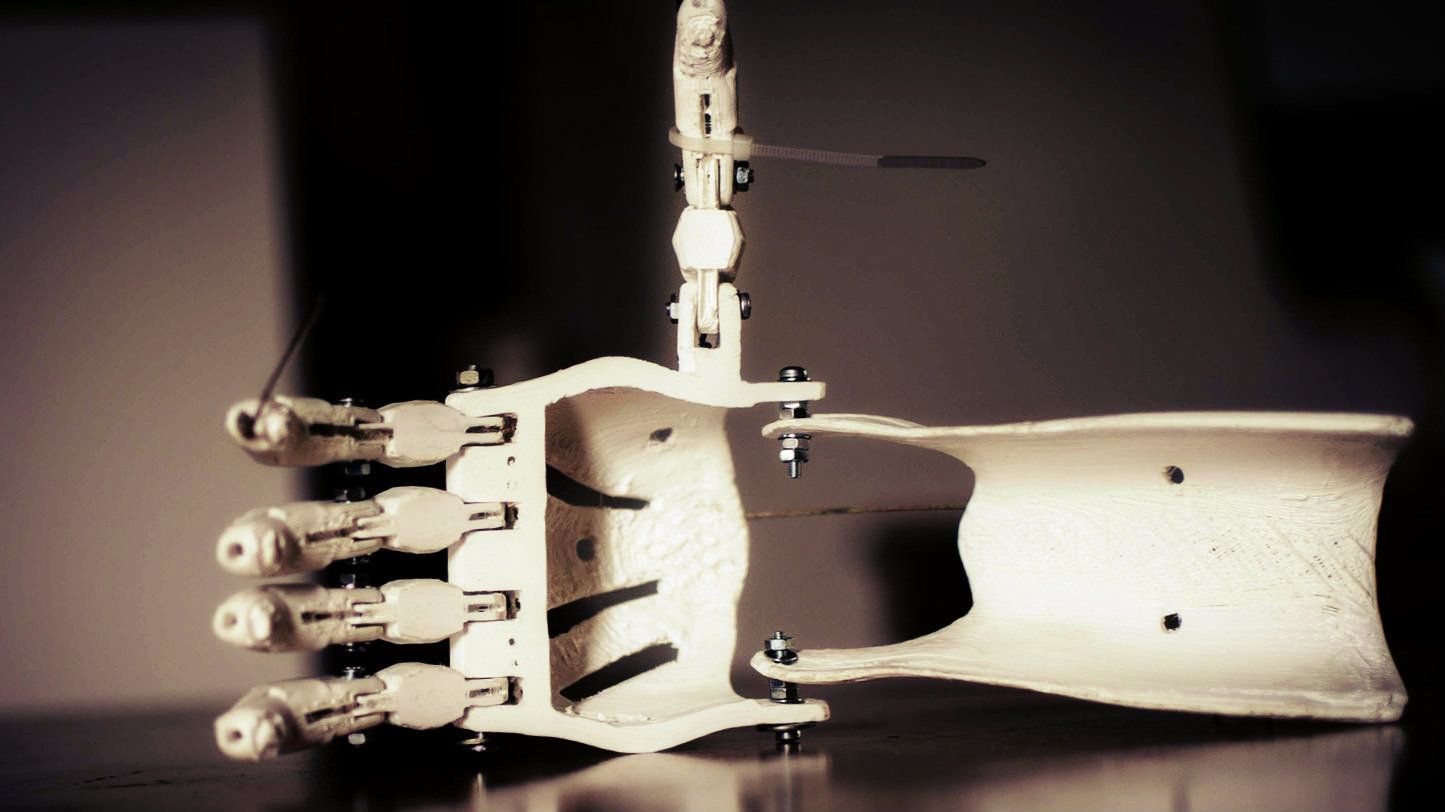 The technology for 3D printing has been around for many years and now it is poised to move beyond prototyping into a high-end product and high-volume commercial manufacturing. Most industry players are using this technology in the market to advance their agenda through different design and manufacturing approaches. The technology is set to advance through loosely coordinated developments. In this article, we focus on 3D printer systems that cost less than US$5.000.

There is no major difference between a professional and hobbyist additive manufacturing systems at the low-cost end of the market. The machines costing several tens or hundreds of thousands of dollars, target industrial and professional applications although the less expensive ones are also being utilized by professionals over a wide range of applications. The machines were initially designed for home use and hobbyists, but nowadays, their abilities have enhanced to the level where there is no need to spend more. It is true that hobbyists are still an integral part of the market; many inexpensive systems are getting their way into established departments in large companies and small businesses.

Amazing Selections below US$5.000

Many customers in this market have been satisfied by the services and prices from commercial producers with strong roots in the industry. There are many other options that might have been left out which you may want to consider. There are over two hundred machine producers across the world with new ones coming up every day. Most of the companies have succeeded getting financed through one of the crowdsourcing websites like Indiegogo and Kickstarter, and for those who are too audacious; they may consider buying from this kind of a start-up. Remember that though audacious you must be ready to wait for some time as amateurs figure out how to be manufacturers. To widen your options beyond the vendors, you can explore commercial listings by technology if you are searching for a system with a large build volume, or special material capabilities like ceramic, chocolate, or food. In addition, other machines offer more accuracy or aimed at certain applications like electronics or biomedicine.

The first and earliest systems are based on thermoplastic extrusion technology. It was originally from Stratasys although it’s now available in many different companies. The Replicating rapid-prototype (RepRap) project at the University of Bath (UK) copied the technology, when Stratasys’ patents ran out. Open source licensing of the software and hardware resulted in its wide explosion. Although commercial vendors have no interest in RepRap, they have used the open source design in many cases as their starting point. In isolated cases, they have maintained a fully open source approach and for the most part included proprietary developments onto the base. Almost all machines have the same specifications, although the materials capacities and mechanical implementations differ significantly. These machines

• have a moderate to large volume,
• produce parts with good strength,
• accuracy ranges from +-0.004 in,
• use a wide range of thermoplastics like ABS, PLA, and other different materials with such specialties as metal filled plastics and wood.

It is popularly used for low-cost machines called inverted stereolithography system. Originally, the technology was available from envisionTEC and other local vendors. It utilized photopolymers exposed from beneath by a deformable mirror device which is sometimes contained in a standard video projector usually bought separately. Liquid crystal panels, lasers, or LEDs can also be utilized in the process of exposure. The machines differ in specifications more so from the thermoplastic extrusion technology. Nonetheless, they don’t differ too much from each other. Generally, these machines:

• have a small build volume,
• produce much higher resolution parts of around 0.002 in for X- and Y-axes and 0.001 in, or less the Z-axis,
• use a limited range of photopolymers that can only resemble true thermoplastics in their mechanical properties.

Kits provide lower costs, but can consume a lot of time. Many vendors across the board that used to sell kits exclusively are now supplying fully assembled machines. Kits are no longer listed because an assembled device costs very little these days. If you want to begin 3D printing parts quickly, this is the approach you should consider taking.